Fashion Week serves as a preview of the styles and trends expected to make the biggest impact in the coming season. New York Fashion Week is no different and offered a clear glimpse into where Spring and Summer will find fashion next year. While a myriad of colors were appeared in the outfits, orange does appear to be enjoying a distinct placement above the rest in the coming season. OROGOLD is more interested in highlighting the different cuts and styles of clothing that were on display rather than the colors. With this in mind, we’ve attempted to condense the most notable trends into an easy to review list to give you an idea of what to hunt for before spring arrives. 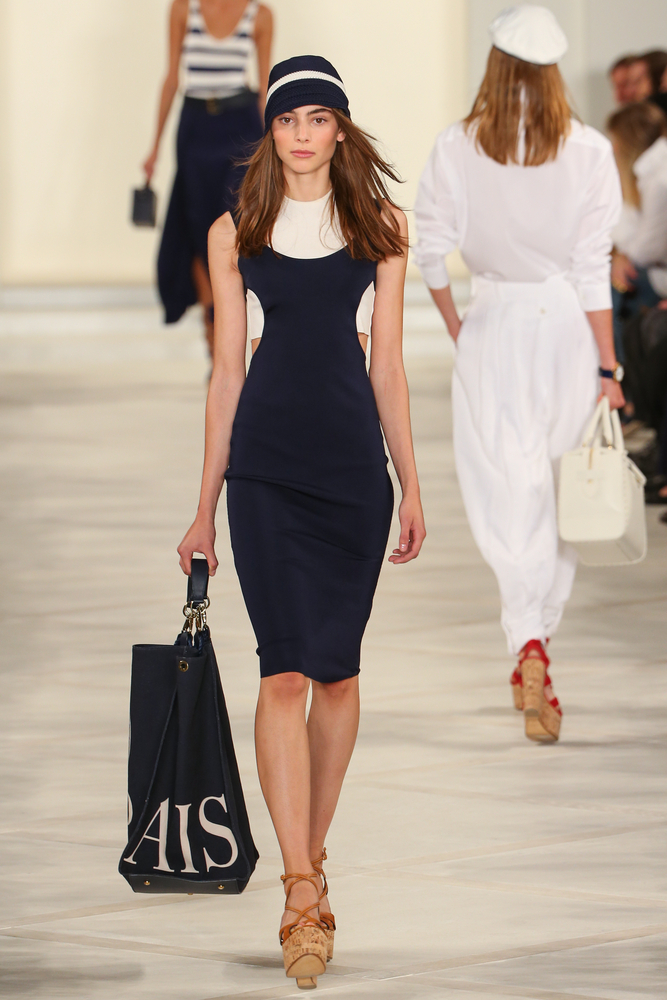 Exposed Shoulders
One overall trend towards the various cuts of the clothing was that there were a lot of exposed shoulders. Strapped tops enjoyed a particular emphasis by designers with the thickness of the straps themselves often helping define the outfit. But just as common were the strapless outfits that fully exposed the shoulders and left setting things apart to jewelry. One particularly interesting part of the exposed shoulders trend was that some designers avoided it, not by full shoulders, but by layering. They opted to have models wearing a shirt under a sleeveless and sometimes strapless dress for a novel look.

Night and Day Wear
In keeping with this trend of relaxed style, some designers opted to take the idea even further by creating day wear with next to not distinction from pajamas. How each designer took this idea varied. Popular styles did include matched set clothing that gave a distinctly restful air while still offering a sense of formal fashion to more daring gowns seeming best suited for nights out. A number of designs opted to create visually distinctive dresses that seemed like nightgowns at first glance, but retained the suitable for wear outside of when you’re heading for bed. OROGOLD would like to note this largely seems to have extended out into the fashion world as a whole. Natural makeup and hair enjoyed popularity alongside these styles and made New York Fashion Week feel elegant without any effort involved at all. 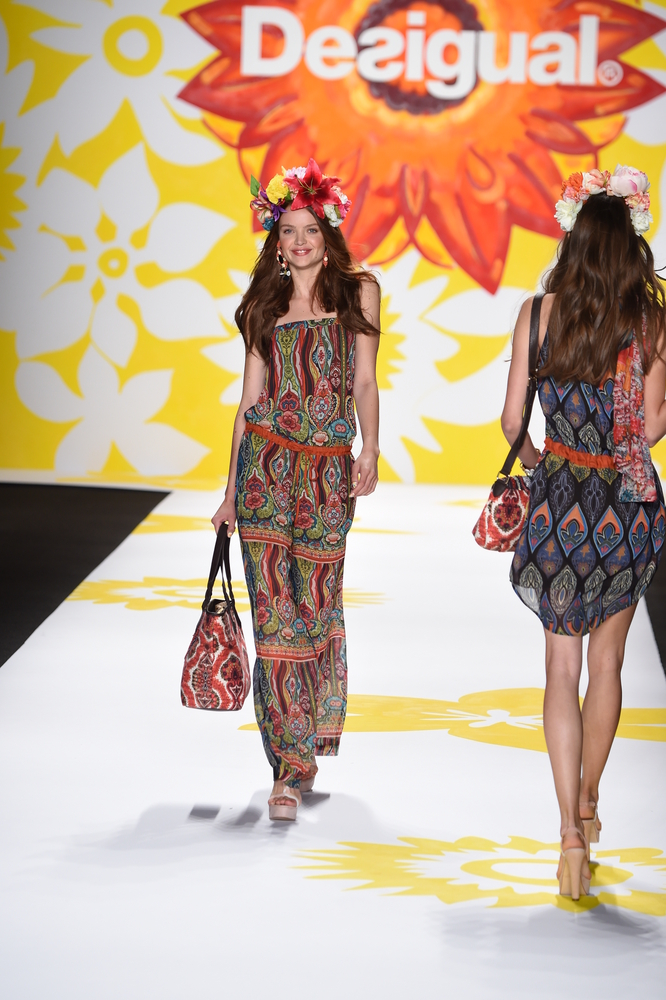 Loose, Ethnic Patterned Clothing
Spring looks distinctly relaxed for the coming year thanks to a number of designers opting to go for form flattering, but not form fitting cuts. These looser designs tend towards a retro-inspired look drawing on patterns popular with the counterculture of the 60s and 70s. Designers realized these visions in a wide variety of ways though. From bohemian skirts to loose flowing blouses, they convey an air of casual style without the visual weight of some trends. Invoking the memory of the counterculture gives this trend a California flair that seems suitable for a beach. The different cuts and designs are sure to make it at home everywhere else as well.

This New York Fashion Week took fashion in its own direction like every Fashion Week before it. You’ve got a while to start deciding which trends you like the most from it given fall is only just beginning. OROGOLD recommends making the most of the relaxed air of spring fashion and find an outfit that is as much a joy to wear as it is to look at. Combined with the trends towards a natural, if subtly highlighted appearance, you’ll look like the best you possible come spring.