Birthmarks: What Causes Them? OROGOLD Reviews

Birthmarks: What Causes Them? OROGOLD Reviews 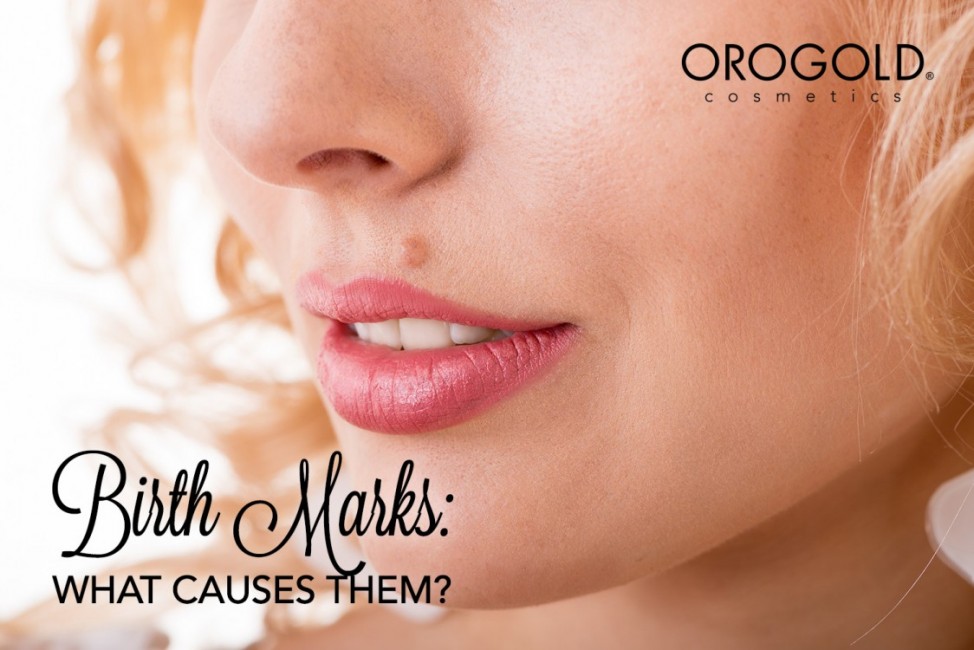 Birthmarks, colored marks on the skin, are usually seen at birth, or develop on the body shortly after. There are several different types of birthmarks, from vascular to pigmented, and although most are harmless, there are some that do need to be treated if they get too severe. Although the cause of many types of birthmarks may still be unknown, the characteristics of each birthmark, as well as the time it takes for them to fade, hugely differ.

The Causes
Birthmarks are usually caused by an excess of blood vessels that have been confined to one area of the skin. They can also be caused by an excess of pigment cells, which lead to pigmented birthmarks. Other types of birthmarks are caused when there is an abnormal level of melanin in parts of the skin. Melanin is contained in the bottom layer of the skin, with the amount of melanin having an impact on the color of the skin. When there is too much melanin, visible marks appear on the skin’s surface. 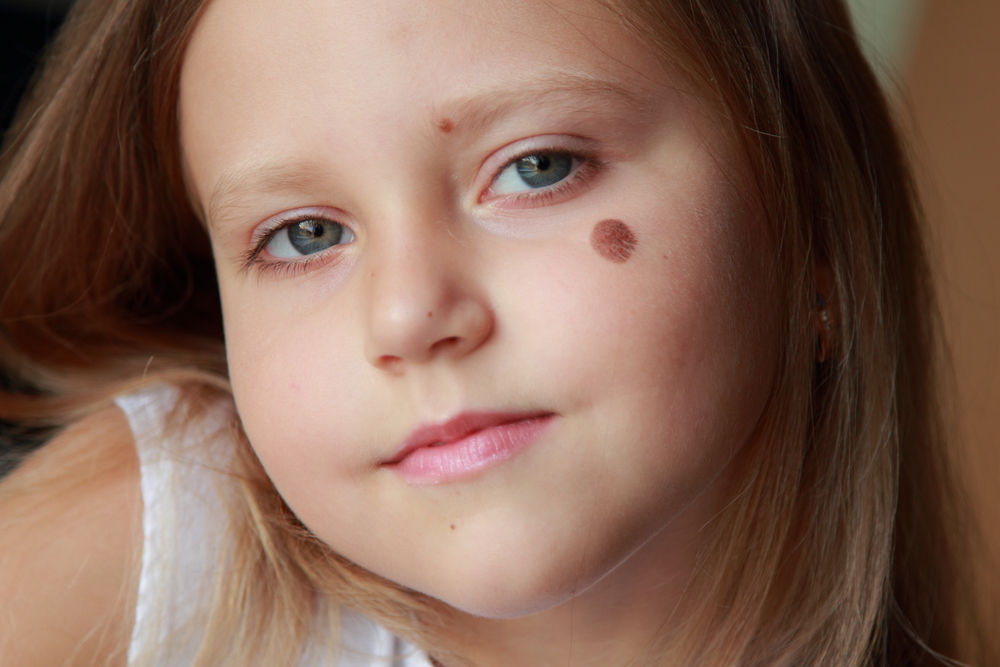 Vascular Birthmarks
There are different types of vascular birthmarks, with each one showing in different ways. The stork mark, also known as the salmon patch, usually appears at birth on the eyelids, forehead and neck, showing up as red or pink flat patches and occurring in almost half of newborn babies. These will usually disappear after a few months, although marks on the forehead can take up to four years to fade. Port wine stains, another vascular birthmark, are irregular in appearance, and are caused by a deficiency in the nerve supply to the blood cells, causing the blood cells to dilate, collecting blood in the affected area. These do not fade with age, and instead, can often become thicker and develop small ridges. Although not usually common, port wine stains can sometimes be an indication of an underlying disorder, such as Sturge-Weber syndrome or Klippel-Trenaunay-Weber syndrome. 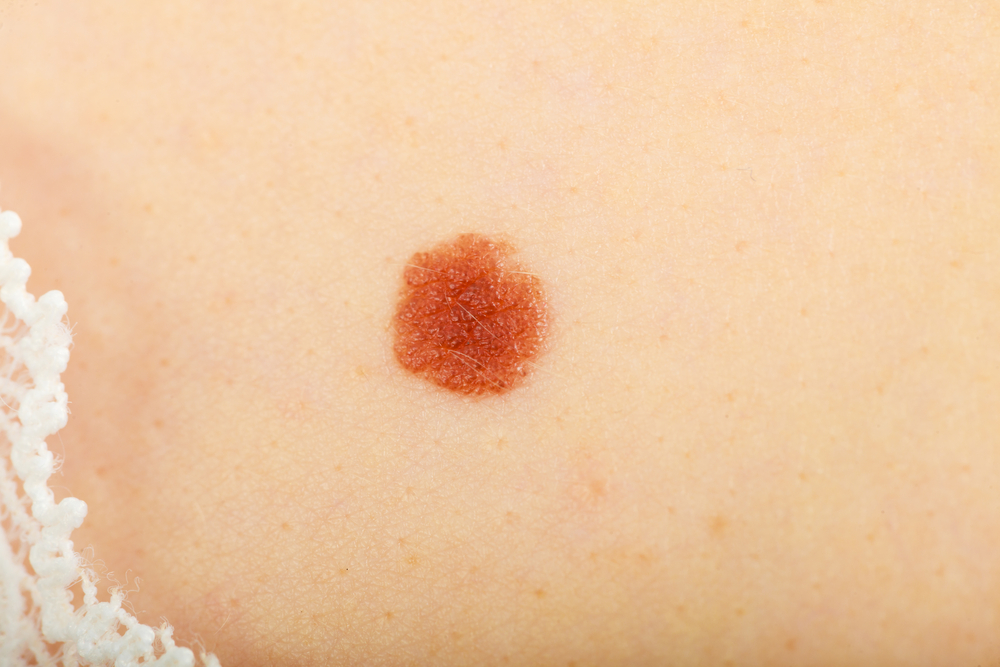 Pigmented Birthmarks
Café-au-lait spots, French for ‘coffee with milk’ are a type of pigmented birthmark, appearing light brown on fair-skinned people, and black on those that have darker skin. These appear at birth, and many children usually have one or two, but if six or more have developed by the time the child reaches five years of age, they need to be checked by a doctor as they could be a sign of a genetic condition. Mongolian spots, another type of pigmented birthmark, are more common in people with darker skin, and usually appear on the buttocks and lower back. These usually disappear by the time a child reaches four years of age, and are completely harmless, often mistaken for a bruise.

Birthmarks are extremely common, and although some of them may be permanent and last a lifetime, they are also usually harmless, meaning that treatment is not necessary. However, some birthmarks can often grow a substantial amount, causing the child quite a bit of social distress. In these cases, OROGOLD would recommend speaking to a doctor about any possible treatments for that specific mark, as well as looking into natural remedies.