Stress and sleeplessness can both have a dramatic impact on hormone levels within the body, which then affects the skin in extremely detrimental ways. From a breakdown in collagen to increased inflammation and acne, these are some of the issues that arise from stress and sleeplessness, along with the best ways to counter them.

Sleep and Growth Hormones
During the early and late stages of sleep, the body releases growth hormones, which stimulates the way in which the skin repairs itself all through the night. From stimulating the production of new skin cells to aiding with the synthesis of collagen, these growth hormones play a huge role in the overall health of skin and are only able to be released when the body is experiencing deep sleep. When the body experiences sleeplessness, it is unable to release these growth hormones, and instead releases cortisol, commonly referred to as the stress hormone. Not only has cortisol been found to break down collagen in significant amounts, which then leads to wrinkles, fine lines and sagging skin, but it also leads to an increase in inflammation, which can then cause adult acne. 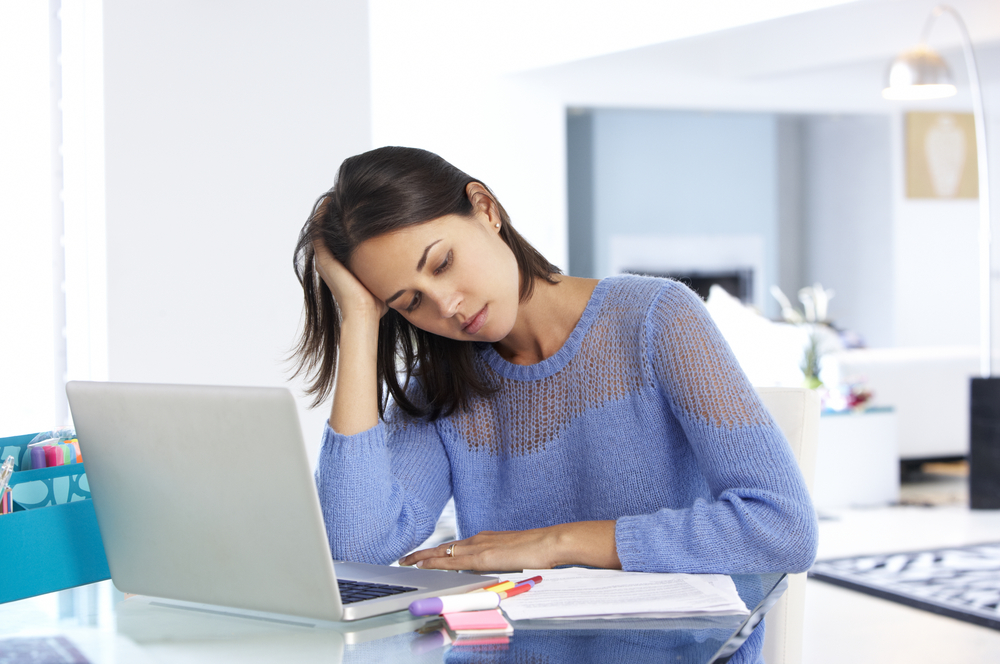 Stress
Stress is not always negative, as it is the way in which the body naturally reacts to danger, and is necessary for a number of different situations. However, chronic stress is when the trouble starts, as this is when stress, and its resulting hormones, builds up to such an extent that the body is no longer able to endure it. This then leads to damage caused within the body, beginning with a breakdown of the immune system, which, of course, then causes a multitude of problems. When it comes to the skin in particular, the cortisol hormone that arises with stress causes an increase in oil production, leading to acne, as the skin is not able to effectively fight the bacteria on its surface. This can also cause eczema, as well as rosacea and neurodermatitis, which is unexplained itching that arises in a particular area of the skin. Chronic stress also affects the way in which the blood flows around the body, diverting it to the essential organs as a way of protecting against stress. However, this reduces the amount of blood that reaches the skin, resulting in a pale and sunken complexion, as well as under-eye circles and puffiness.

Dealing with Stress and Sleeplessness
Stress and sleeplessness can be caused by such a large range of factors, and is usually different for each individual. The best way to counter stress and sleeplessness is to identify the root cause of the problem, so that you can work on completely eliminating this from your life. In the meantime, a powerful night cream will help to boost the way in which your skin repairs itself each night, while a moisturizer that reinforces the skin’s natural barrier is a great daytime defence against the degenerative effects of stress and cortisol.

Almost everybody experiences stress and sleeplessness to some extent, and while this may sometimes be unavoidable, it is important to ensure that these are not regular occurrences in your life. If they are, you will notice that your skin, as well as your overall health, will soon begin to suffer, making it important to deal with the problem as early as possible.