The Science Behind Your Carb Cravings

The Science Behind Your Carb Cravings

There are many people out there that would agree that carb cravings are difficult to resist, and there may now finally be an explanation for this. While it has long since been known that the tongue can recognize five different primary tastes, which are sweetness, saltiness, sourness, bitterness and umami, or savory, a recently published study has suggested that a sixth taste, starchiness, should be added to that list.

Starch Has a Distinct Taste
It was previously believed that simple sugars were the only form of carbohydrates that humans could taste, but the recent study showed that human taste is actually far more complex than was originally thought. The study focussed on 100 adult participants, who were asked to taste different liquid solutions of a variety of simple and complex carbohydrates. After doing so, they were then required to carry out the same test, but with the sweet receptors on their tongue blocked. Surprisingly, participants were still able to detect a starchy taste, even though, until now, it was believed that starches were tasteless. 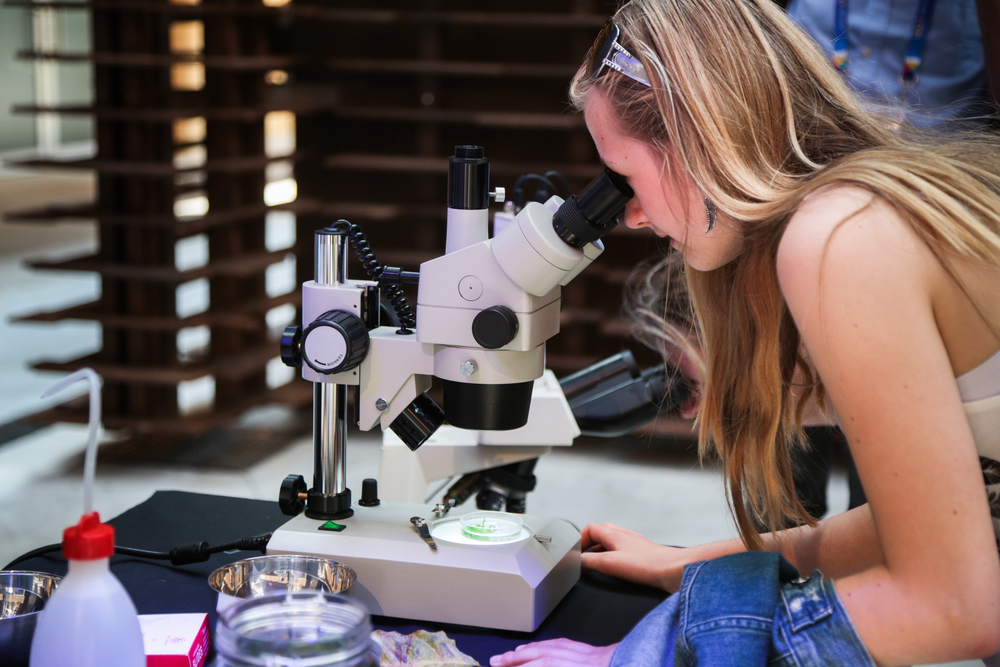 What Do Carbohydrates Taste Like?
The initial aim of the study was for researchers to be able to understand the different ways in which complex carbohydrates were used by each culture around the world, especially because it was believed at the time that they did not have their own distinct taste. However, participants in the study were able to pin-point particular tastes that the carbohydrates had, although these descriptions were strongly linked to their cultural background. While Asian participants felt as though the taste was quite similar to that of rice, Caucasian participants linked the taste to that of pasta or bread. Nevertheless, they all stated that the carbohydrates tasted quite “starchy”, and were easily able to make out this flavor.

Other “New” Tastes
In addition to the taste of starch being studied, scientists are also looking into other tastes that the tongue is able to recognize. In 2015, scientists suggested that fat be its own taste, because while it may have quite a dull flavor on its own, it can significantly amplify the flavors of other ingredients, similar to how bitterness works. Other researchers are also investigating whether calcium, amino acids, and blood can also be categorized into their own tastes, all of which points at the human tongue being far more complex than was ever imagined. However, in order for each to be classified as a separate taste, they must meet a range of specific criteria, including being recognizable, having their own set of tongue receptors, and stimulating some sort of physiological response. While starch meets two of these three criteria, scientists have yet to find proof that there are dedicated starch receptors on the tongue, meaning that, until this is identified, starch, as well as the other flavors being studied, will not be able to be classified as its own taste.

The results from the study carried out on carbohydrates points to the way in which humans have long since revered foods that are rich in carbs. While, up until now, carbohydrate cravings were generally unexplained, this study is set to change that, and while some scientists are still dubious about the results, it will be interesting to see what the final outcome of subsequent studies show.