German cuisine conjures to mind thoughts of heavy meals full of meats, cheeses, and more meats. There is no denying that the region has a very particular reputation when it comes to food. All of it fills those who eat and certainly tastes good, but it leaves you wondering if there isn’t anything to eat there that won’t make you gain ten pounds just from looking at it. Despite their reputation, there actually are some healthier things to eat within German cuisine. Like everyone, Germans have their share of health conscious eaters trying to eat well without sacrificing flavor. OROGOLD has assembled a short overview of where to look for decent healthier options if you want to avoid eating more meat and cheese than you have on your plate. 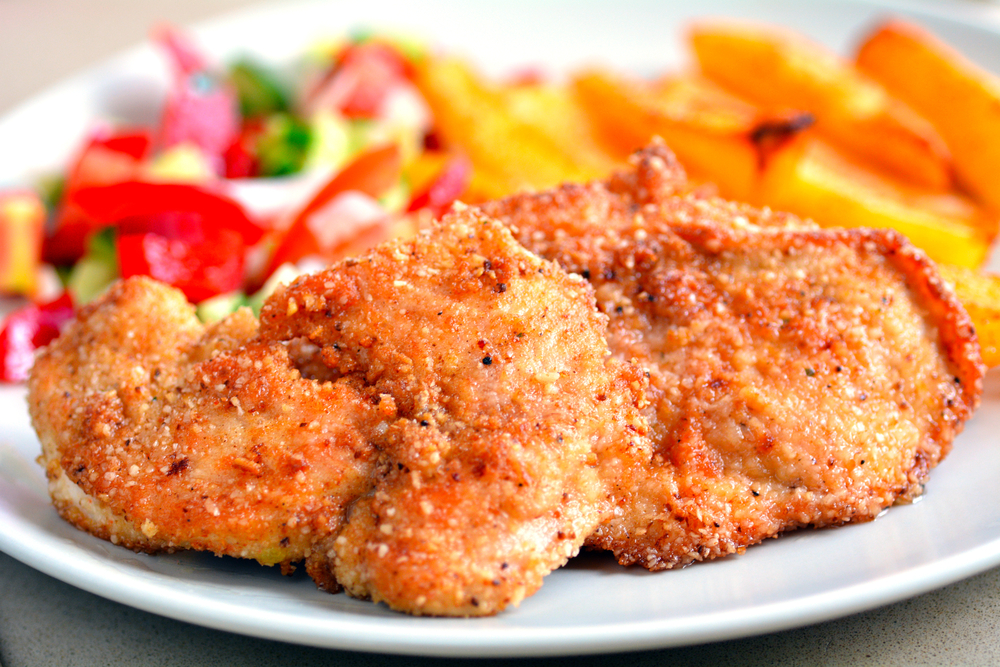 Vegetarian Options
Unsurprisingly, there are vegetarian versions of regional dishes. Schnitzel, a form of fried meat, is highly popular, and enterprising vegetarians weren’t about to let their commitment to avoiding meat prevent them from enjoying the dish. There are several options for schnitzel alone. Vegetarian dumplings also exist that preserve the flavor of the region while using healthier ingredients. Odds are highly likely that all it will take is a little searching to find a vegetarian version of a wide variety of German dishes. You can also try to make your own simply by using appropriate substitutes. Remember that spices and other ingredients create the melding of flavor that characterizes most dishes. Textures are likely to be different when making vegetarian versions of German meals, though. 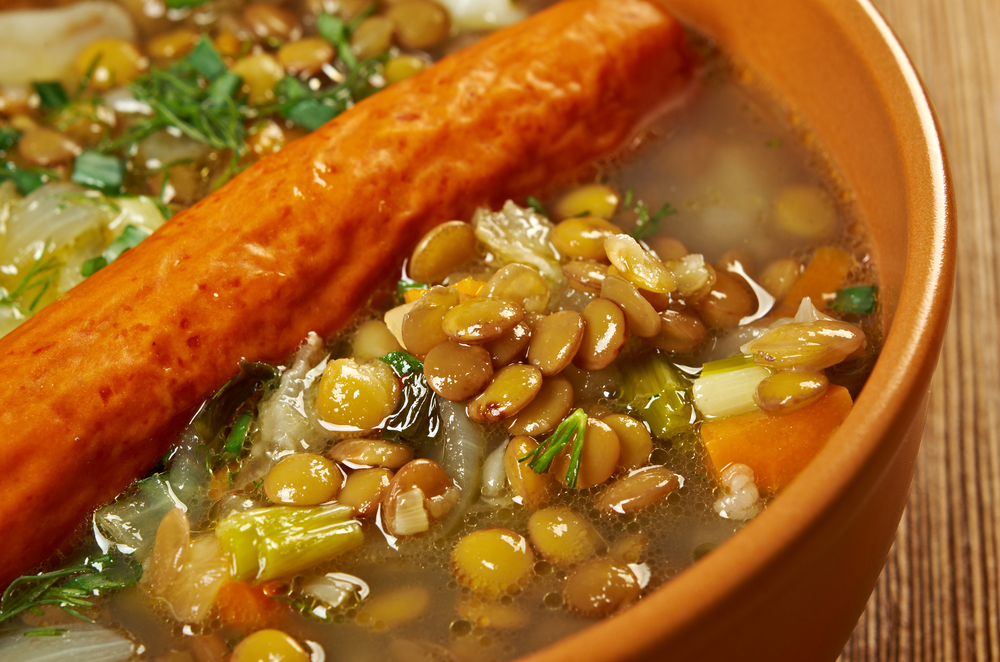 Soups and Salads
Germany has a rich tradition of soups and not all of them require a ton of meat. A number of traditional lentil soups exist that capitalize on the vegetable in question as well as others. Potato soups are fairly common as well, but you can find healthy ones of those despite the starch. Consider making adjustments to the recipe by using healthier ingredients. Low fat or sodium stock can make a work of difference it making a richer food a bit healthier. OROGOLD suggests not discounting the Germans in the area of salad either. Cucumbers and cabbages see use in this area of German cuisine. They may not be as varied as some parts of the world, but they do still exist. Some German potato salads are hearty enough to be their own meal and they remain healthier than the stereotypical German fare. 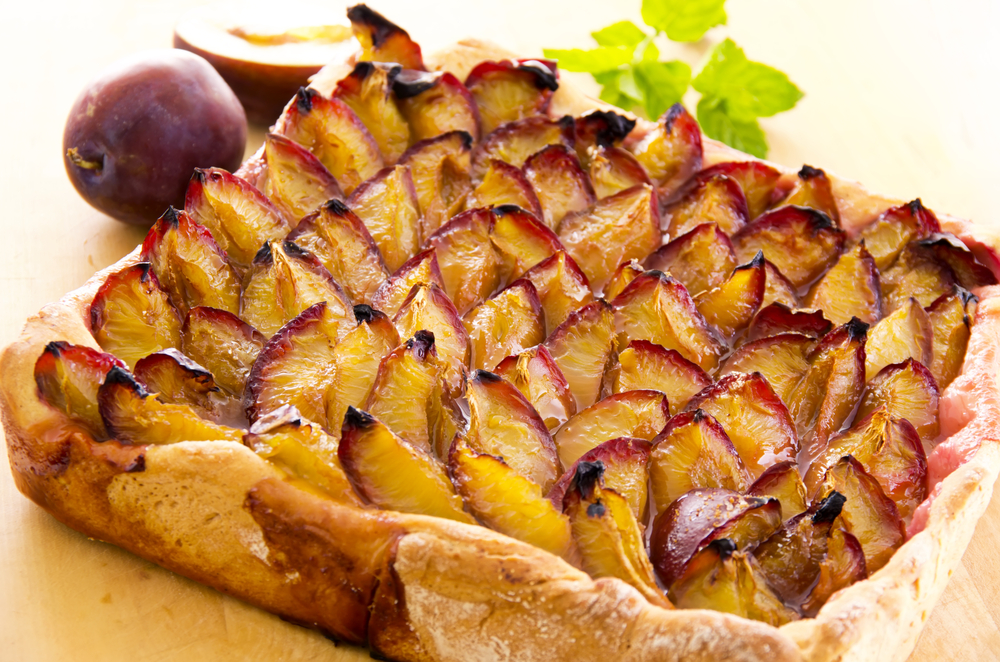 Fruit Desserts
Most of the time you’re traveling in Germany, people will tell you that you need to try the pastries. These are indeed a rich and delicious way to finish any meal, but they’re as bad as the meat and cheese diet when it comes down to it. Fortunately, Germans did create desserts beyond just pastries. Lighter puddings and other fruit-based desserts are your best options when it comes down to it. Many puddings have variations depending on the thickness of cream and other ingredients that let you pick precisely how unhealthy you want a dessert to be. You will want to try to stay away from rich cakes, though. They may be tempting, but they are sadly quite far away from counting as healthy desserts.

Finding healthy German dishes takes a bit of work. This isn’t a slight against Germany. Far from it, it shows that they enjoy eating heartily and with great enjoyment. It does make it a bit harder on anyone trying to watch how much they eat and guard against excesses in their diet. These suggestions from OROGOLD should point you in the right direction to help you find the less hearty end of German cuisine that still maintains much of their unique cultural flavor. Don’t be afraid to try some richer fare at some point though as there are healthier versions of some of the famous sausages.