OROGOLD Examines: Can You Train Your Brain to Make Healthier Food Choices?

OROGOLD Examines: Can You Train Your Brain to Make Healthier Food Choices? 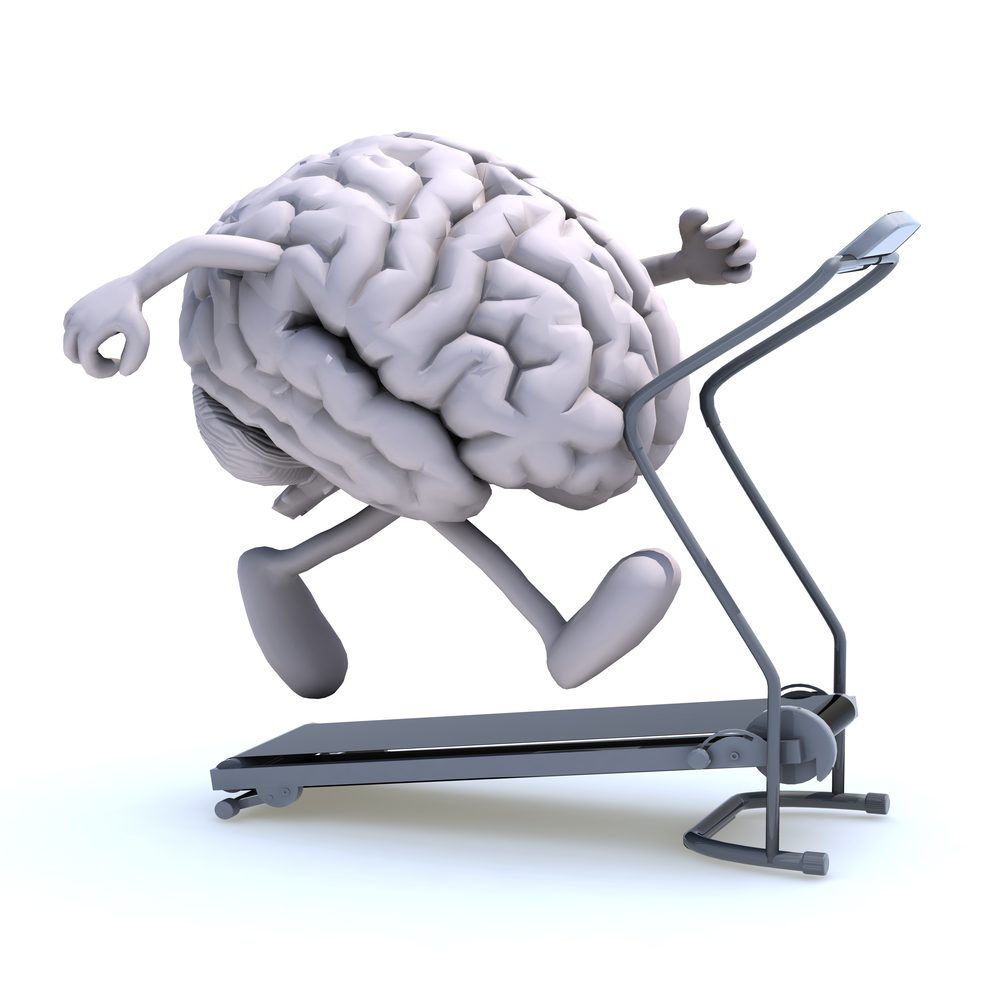 If you’ve ever tried to get your children to eat healthy food items instead of their favorite junk food, you know how difficult it is to get someone to leave junk food. OROGOLD reports on a recent study that appeared in the Frontiers in Psychology journal showed that consuming too much of junk food makes you averse to trying healthy food items, weakens your willpower and throws your self control for a toss. The study was conducted on a group of rats and it showed that not only did the junk food make the rats fat, it also reduced their willingness to try out novel foods. On the other hand, the rats who were not exposed to junk food had a preference to novel food items. The study went a long way in showing how eating too much of junk food can alter rat behavior. It also showed that the weakened levels of self control can lead to problems like weight gain and overeating.

The problem is simple. The charms of lettuce can hardly match the lure of cheesy pizzas or fatty fries. However, a new research conducted by a group of scientists at the Tufts University suggests that reconditioning the mind and training the brain can actually allow adults to quit eating junk food and eat healthy food instead. This study was published in the Nutrition & Diabetes Journal.

Susan B. Roberts, the co-author of the study, stated that people don’t start their lives loving French fries and hating things like whole wheat pasta. This love-hate relationship is built over time and it signals a response to repeatedly consuming toxic food items that are present in the environment.

The group studied the brain scans of a total of 13 people. 8 of these people were assigned to a new behavioral intervention that was oriented towards weight loss. They were made to follow a program which taught them the importance of distributed menus and portion control methods that were targeting specific dietary targets and encouraging people to get 50% of their energy from low-glycemic carbohydrates, 25% from fat and proteins and 25% from 40g of fiber.

The study definitely acknowledges the need for proper research in order to properly confirm the findings, but it does show that training the brain can actually allow a person to become more open to healthy foods. Sai Krupa Das, a co-author in the study, believes that the study showed an increase in the desire for healthier foods along with a reduction in the intake of unhealthy food item. This relationship could prove to be fatal in the long run for sustainable weight control measures.