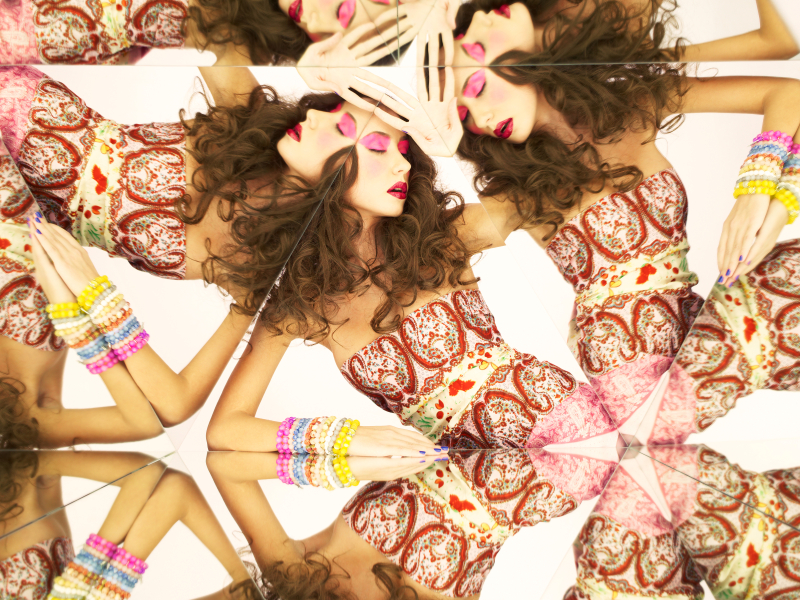 With fashion labels finding a way into major art museums throughout the world, its high time we examined one of the most basic questions that has been staring us right in the face for quite some time – is fashion art? Well, it certainly would seem to be the case when you’re with these designers in their workshops. They’re almost like artists.

The haute couture world is descending into museums and galleries all over Australia and the rest of the world. Fashion lovers are now being treated to a breathtaking display of stitching, fabrics and sequins. One such example would be the fashion displays of Jean Paul Gaultier at the National Gallery of Victoria. Other displays worth mentioning are the 30 Years of Japanese Fashion at the Queensland Art Gallery and the Masterpieces Collection of the Musee des Adts Decoratifs, Paris being held at the Art Gallery of South Australia.

Now that fashion is entering major art galleries and museums, OROGOLD tries to answer the question whether fashion should be termed as art and portrayed the way art is. Like all other concepts, this question also has people in favor of the concept and those against it. Tony Albert, an artist from Sydney, states that it is ethically wrong to portray fashion as art. He believes that there should be a clear distinction between these two industries because art is far more challenging than fashion can ever be. A number of the top designers in the world such as Paul Gaultier also agree with Tony. In most part, they are disappointed with the fact that the fashion industry is taking out a huge section of what is already being seen as the smallest portion of the pie. What disappoints these specialists the most is that it is all about what’s fashionable and about the spectacle in the modern world.

However, on the other side of the debate is the thinking that a number of iconic labels and designers like Marc Jacobs and Prada have truly transformed the way the world looks at fashion. Therefore, why shouldn’t fashion be termed as art? After all, it invokes the same sense of mystery, romance, charm and betrayal.

Both sides also seem to be agreeing with the fact that fashion should have its own dedicated museum with specialist curators who can actually put up exhibits in the right context and not simply portray mannequin dresses.

What do you have to feel about this argument? Do you feel that fashion is an art? Or do you think that it’s best to keep the two separate from each other? Let OROGOLD Cosmetics know using the comments below.