The Evolution of the Male Grooming Industry

The Evolution of the Male Grooming Industry

The male grooming industry, as well as the way in which society views masculinity, has changed dramatically over the past century, for a number of different reasons. From the initial emergence of the traditional barbershop and its clean shave during the First World War to the repackaged, hipster barber shops that are now popping up and thriving in every big city, the evolution of the male grooming industry is truly fascinating to track.

The Traditional Barbershop
The traditional barbershop first emerged during World War I, as a clean shave was necessary in order to use the gas masks that were needed at the time. However, as the world progressed, and barbers grew older, the traditional techniques that they used never changed, and, due to the fact that unisex salons began opening up everywhere, men were beginning to turn elsewhere for their evolving grooming needs, driving the traditional barbershop into extinction. 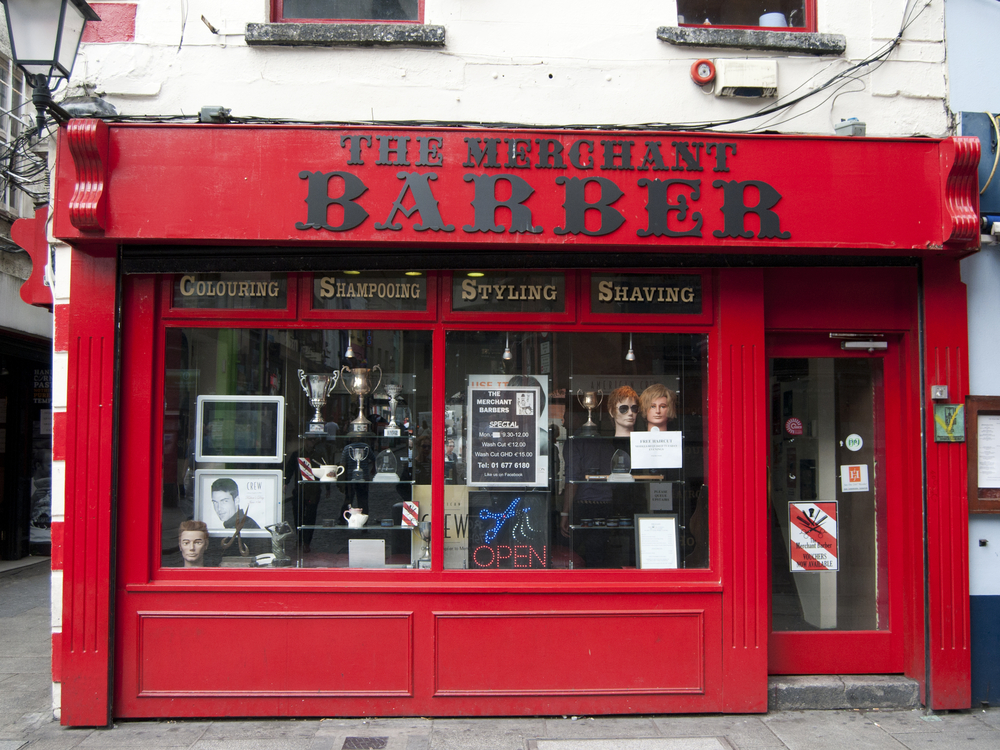 The Return of the Barbershop
Thanks to the popularity of the hipster lifestyle movement, the barbershop recently became seen as “cool” again, with the urban barber scene now thriving in many cities. In order to attract new barbers to the trade, there is now structured training provided to those who want to learn, which has not only helped to revive the industry, but has also enabled the new generation of barbers to take the traditional skills to a whole new level.

Male Communities
Now that barbershops are back on the streets, this has brought together male communities all over the world, as men can once again share a common interest, which was not possible in a unisex beauty salon. By providing such a positive outlet for male bonding, barbershops bring together men from all walks of life, whether they be artists, bikers, tech-geeks, bankers or anything else. 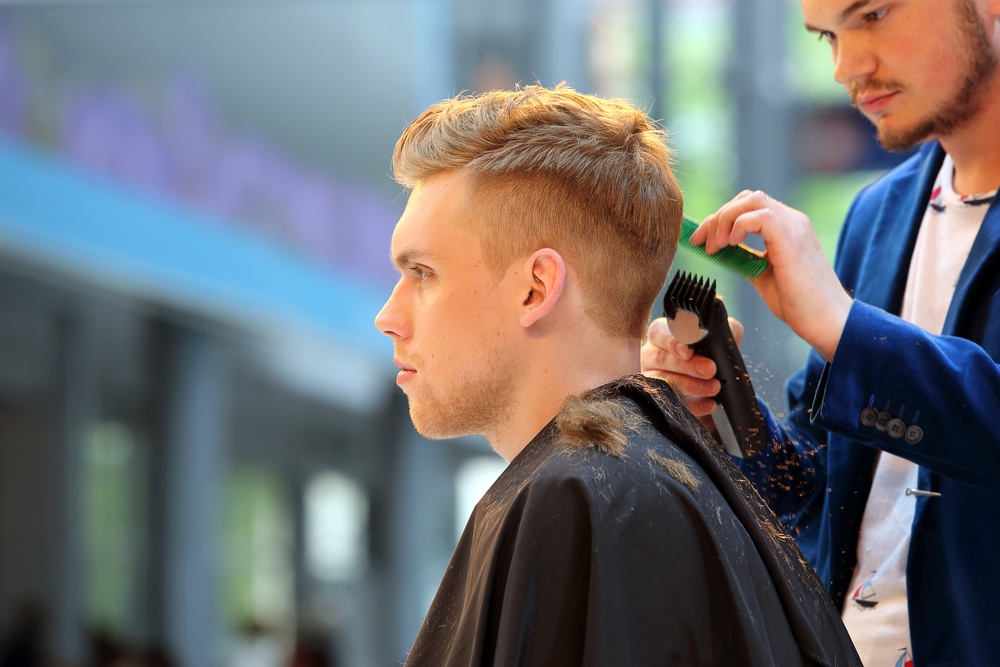 Changing Styles
It is believed that, when compared to men in the past, the modern man is much more confident when it comes to changing his look, being so much more accepting of creative grooming. Some of the styles that are currently popular are skin fades, which is where the hair is cut shorter as it moves towards the neck, the pompadour and the clean shaven look, with beards now taking more of a backseat. Longer hair is also on the rise, with focus being placed on texture and movement, which bridges the gap between traditional barber cuts and the styles that men are seeking today.

The global male grooming industry is worth more today than ever before, and is currently growing at over $1 billion each year. Since it is also much more socially acceptable for men to use grooming products in this day and age, sales of these are also on the rise, with online retail giving this a major boost, as many men find the in-store experience quite intimidating. With the male grooming industry set to be valued at $26 billion by 2020, it will be interesting to see the exciting innovations that come out of it in the future.