While organic foods are great, these are not always the best option for the planet, as many organic farming methods are simply not sustainable. However, biodynamic foods are different, as these are grown in a way that follows the natural cycle of nature, resulting in a self-contained and self-sustainable food production system.

What Are Biodynamic Foods?
The concept of biodynamic foods is one that has evolved from the organic farming trend that has been dominating the industry lately, and basically refers to foods that have been grown in a balanced, diverse and sustainable ecosystem. Rather than bringing in techniques for disease control, weed control, pest control and fertilization, all of these are addressed from within the farming system, doing away with the need for chemicals, and making the food grown so much safer and healthier to eat.

Biodynamic Foods and Nutrition
Rather than simply spraying crops with chemicals in order to achieve a sufficient harvest, biodynamic food production focuses on building healthy microbiota in the soil, which then feeds the plants in the best way possible. This means that the food that is produced is so much more nutritious than foods that have been grown using other farming methods, as they would contain much higher levels of minerals, vitamins and other nutrients. 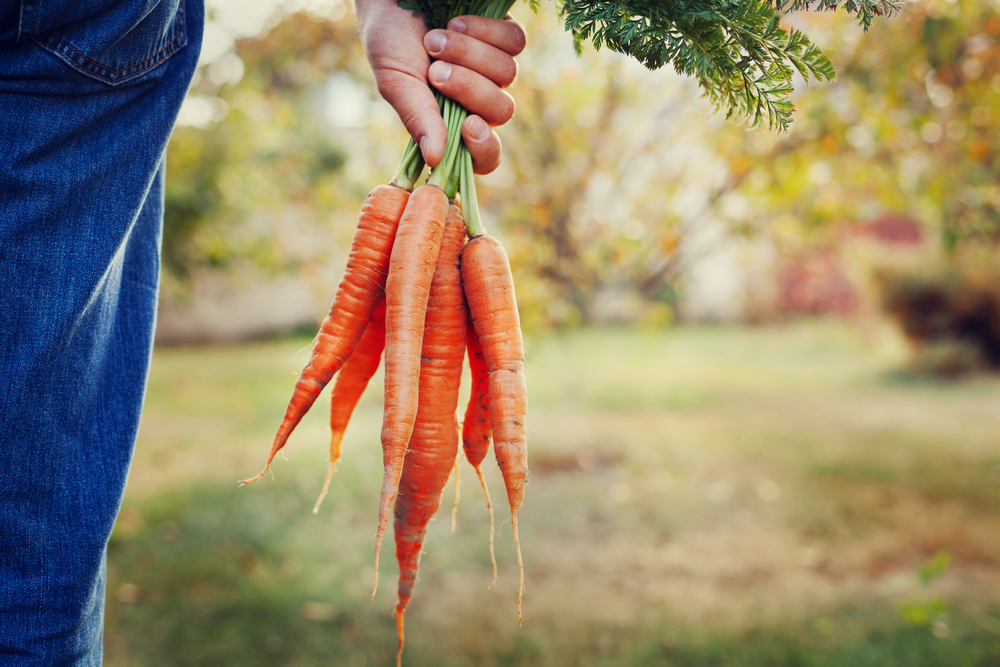 The Controversy
As fantastic as biodynamic foods may sound, this is still quite a controversial topic, as biodynamic methods cannot really be tested, meaning that there is no solid proof that they are better than other farming techniques. Rather than being referred to as a science, biodynamic farming is considered to be more of a philosophy, but, the healthier soil, improvement in crops and a more diverse ecosystem is enough to convince many farmers that this is the way forward. 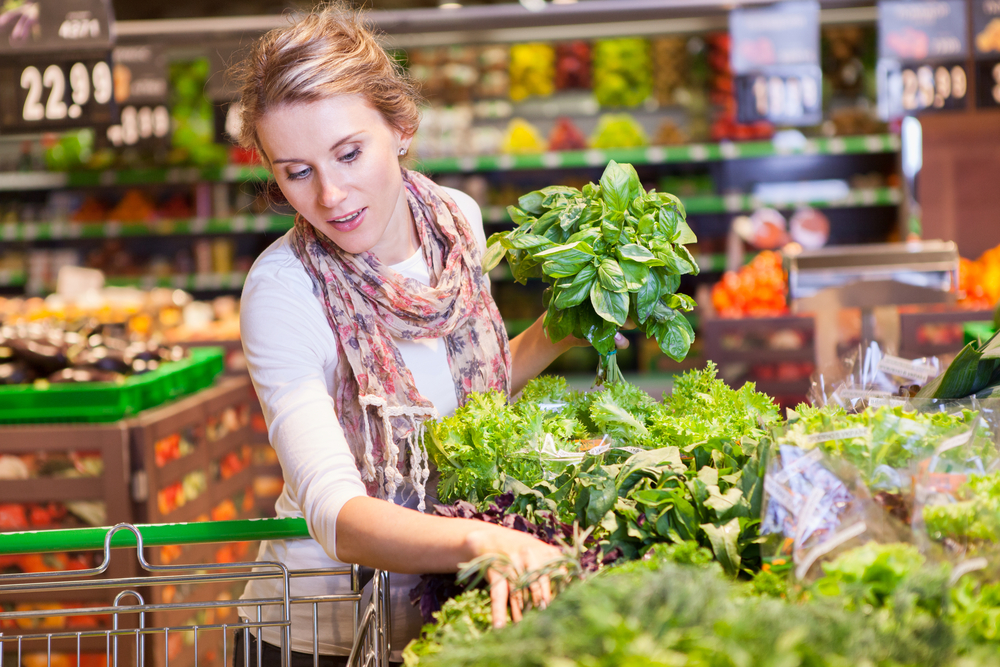 Where to Find Biodynamic Foods
Although biodynamic farming is what all farming used to be like, the resurgence of this concept is still relatively new, meaning that biodynamic foods are not widely available yet. Nevertheless, there are still around 200 biodynamic certified farms and brands in the USA, so, if you are willing to put some time and effort into it, you should have no problems finding them, especially if you order online. There are also many CSA schemes around the country, which stands for Community Supported Agriculture, and many of these farms often practice biodynamic techniques, so do ask around. Just like with organic produce, biodynamic foods will usually come with a higher price tag, but, when you consider the fact that they are absolutely packed with nutrients, the cost is more than worth it.

In this day and age, it is becoming increasingly important to understand exactly where your food has come from. By supporting biodynamic farming and purchasing biodynamic foods whenever possible, you will be supporting the farmers that are trying to make a change for the better, while enjoying tastier and healthier food at the same time.