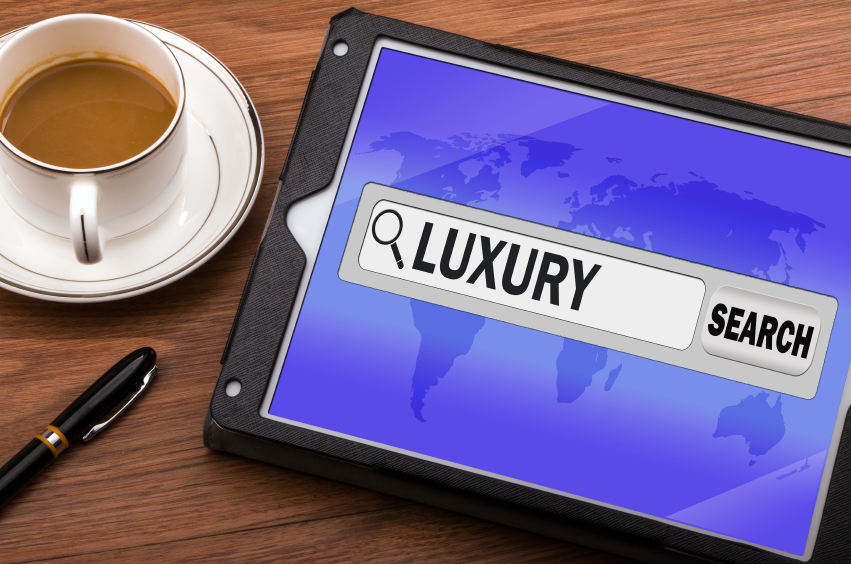 The year 2014 was a mixed one for some of the most popular luxury brands in the world. OROGOLD reviews a report published by Interbrand that featured the Best Global Brands rankings for the year 2014. Interbrand took into account the financial performance of the brand, the role played by the brand in influencing consumer opinion and the ability of the brand to command a premium price.

Unsurprisingly, at the very top of the report are tech brands like Apple, Facebook, Google and Amazon. But, the biggest surprises were reserved for the luxury brand rankings. In the year 2014, Mercedez-Benz was the highest ranking brand among luxury brands and it also boasts of an increase of 8% in its brand value. It also managed to beat its German competitor, BMW whose brand value increased by 7% in the year 2014. The highest ranking non-automotive brands are Gucci and Louis Vuitton. According to the report published by Interbrand, Gucci’s brand value is just half of the brand value enjoyed by Louis Vuitton, which is estimated to be over $22 billion. Another interesting statistic that OROGOLD observed in this report was that all luxury brands which ranked in the top 100 list had a brand value of more than $4 billion.

This shows that luxury is becoming an extremely important industry that is dominated by technology and fast moving consumer goods. One of the main reasons that Louis Vuitton performed so well in these rankings is that it is one of the major counterfeited brands and also because it managed to improve on its already legendary status. The brand recently opened two new stores in Munich and Venice and it also launched a handbag line.

The case of Prada is far more interesting. Its share price saw a decline after a flat growth was forecast for the rest of the year. However, the company still employed an aggressive approach in expanding its brand and managed to achieve a 7% increase in its brand value. In fact, Prada has actually has witnessed a meteoric rise over the past five years in Interbrand rankings.

Mercedes-Benz is another luxury brand that deserves mention because it has shown itself to be quite stable in increasing its brand value over the years, despite the massive influx of technology dominated brands since the year 2004. However, it is now facing a lot of competition from Audi, a company that sold a whopping 1580 million vehicles in the year 2013. Audi has now emerged as the number two luxury car purely in terms of sales, only to be surpassed by BMW. Audi also managed to witness a meteoric rise in its brand value (27%) in the year 2014 and earned a spot as one of the top risers of the year 2014.

Hermes has been the fastest rising luxury goods brand in the year 2014 and this was mostly possible due to the company’s efforts in increasing its production and distribution network and launching a number of social media campaigns to maintain its accessibility. Land Rover has also been making waves in the Interbrand report and so is Hugo Boss, making an entry into the list of the top 100 brands for the first time. Hugo Boss also emerged as one of the best performing apparel brands in the year 2014.