Beware of These Bugs That You Can Get from Your Pet

Beware of These Bugs That You Can Get from Your Pet

Owning a pet brings with it a whole array of different benefits, from the positive effects that animals have on mental well-being to a lowered risk of heart disease and a longer life expectancy. However, household pets hosting certain diseases or parasites is quite common, and while the benefits of being a pet owner will always outweigh the risk of catching bugs from them, it is still worth knowing what to look out for.

Cat Scratch Fever
Cat scratch fever is a bacterial disease that forms after the skin has been scratched by a cat. This leads to a mild infection at the site of the wound, and can cause everything from swollen lymph nodes to headaches to a diminished appetite.

Leptospirosis
Leptospirosis is a bacterial disease, and your pet would contract it from coming across the bacteria in the environment, usually due to contaminated water, although infected animals can also pass this on. When humans catch this disease, the symptoms include a fever, chills, vomiting and abdominal pain, although this is quite rare, and the majority of humans would show no symptoms at all. While there are vaccinations available for your pet for leptospirosis, these only cover a couple of the strains of the disease out there, and come with such serious side effects that many owners are now choosing to opt out of this. The disease itself is easy to treat, as long as you are vigilant when it comes to keeping an eye out for symptoms. 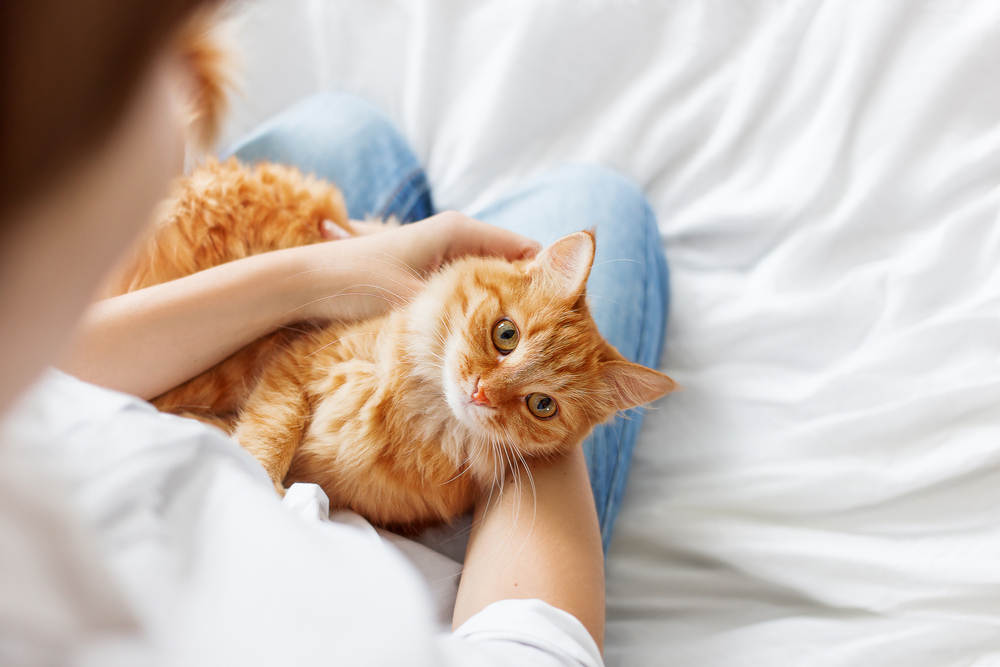 Ringworm
Rather than being a type of worm, ringworm is actually a fungal infection that shows itself as a ring-shaped rash on the skin. This is a disease that is easily transmitted from pets to people, but is easily treated using anti-fungal creams, shampoos and tablets.

Hookworm
Unlike ringworm, hookworm is actually a worm, and resides in your pet’s intestinal tract. The eggs and larvae are then passed from your pet into the ground, where they infect the soil. When humans walk barefoot over contaminated soil, they end up infected too, with symptoms primarily being an itchy skin infection.

Rabies
Rabies is one of the most serious of diseases that you can catch from your pet, and is usually transmitted through the bite of an infected animal. Around 8% of domestic pets in the USA are rabies carriers, although the issue is pretty much non-existent in many other countries around the world. The rabies virus attacks the nervous system, leading to a disease in the brain and then death. Since the early symptoms of rabies are so similar to that of other health issues, being fevers, headaches and general discomfort, this is a disease that is harder to catch in its early stages.

The thought of catching these bugs from your pets may seem frightening, but you should also not forget that simply owning a pet is a huge boost to your immune system, meaning that your body is likely to be able to fight these diseases away on its own. While there are many chemical treatments and vaccinations out there that promise to protect your pet from these diseases, it is always beneficial to thoroughly research their side effects yourself, so that you can make an educated decision on whether or not these are actually worthwhile.