Arts and Culture in New York

Arts and Culture in New York

New York is inherently rich in arts and culture, from its museums and theatres to its vibrant ethnic neighborhoods. New York has always been a city that has embraced and nurtured diversity within its arts and culture, and this has led to it being the fascinating cultural melting pot that it is today. 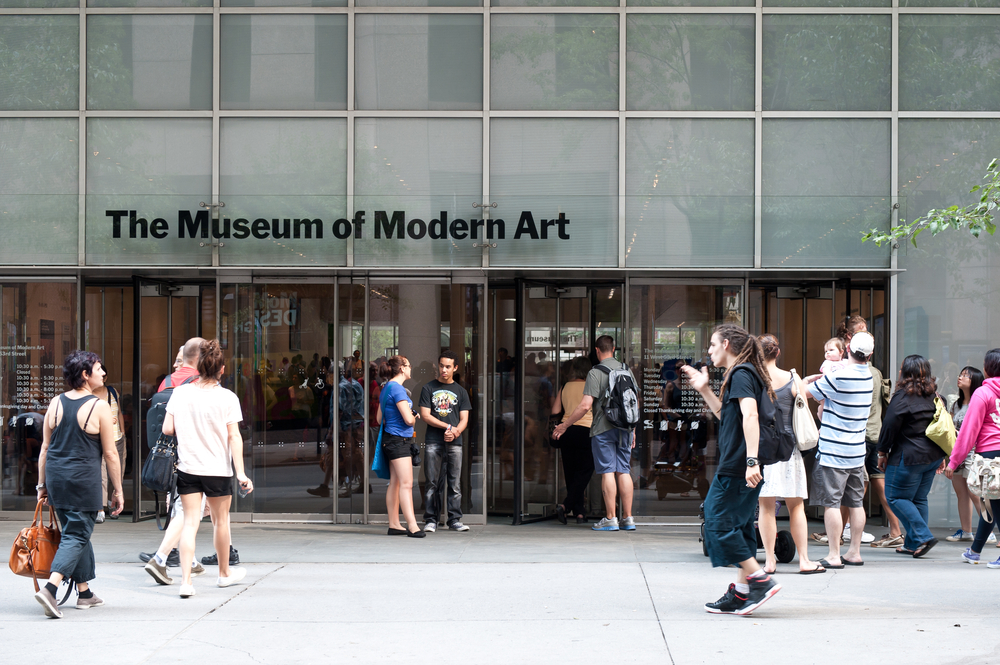 New York’s Museums
New York is home to some of the best museums in the world. The Museum of Modern Art (MOMA) has some of the most impressive pieces of art from the 19th, 20th, and 21st centuries on display, while the Metropolitan Museum of Art is magnificent in both its quality and size. The Brooklyn Museum is ideal for those who want to avoid the crowds of Manhattan, while a trip to the Statue of Liberty and Ellis Island will enable you to follow the history of US immigration, learning about the different factors that have made New York the city that it is today. The Museum of Moving Image in Queens is a must-see for any film buffs, while the New York Hall of Science in Queens is a great one to take the children to. 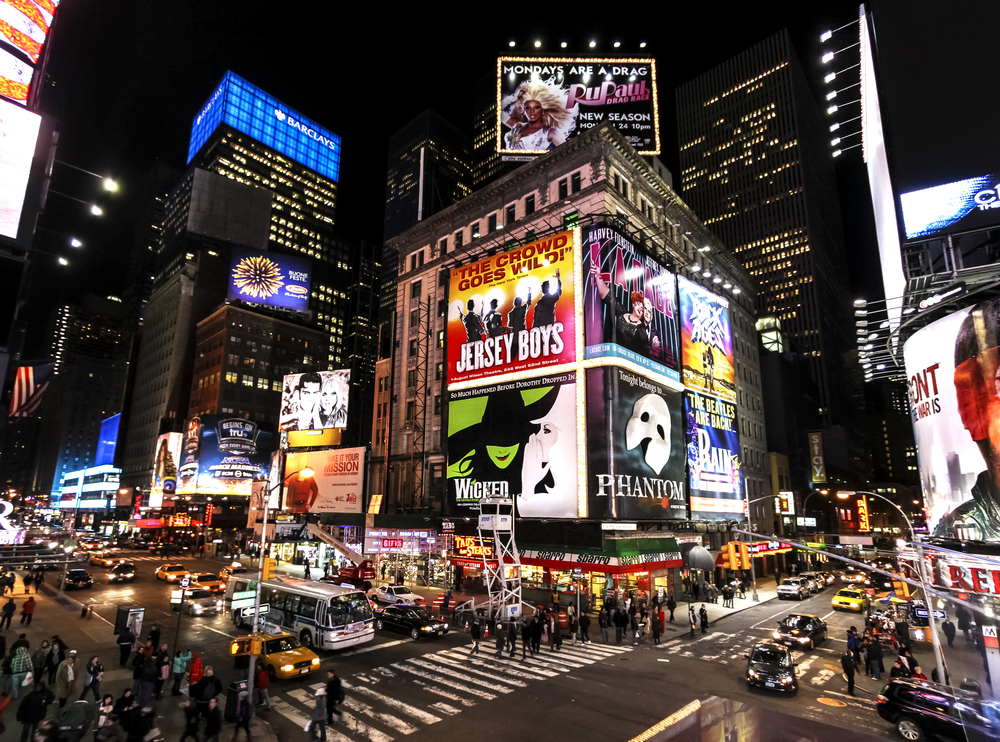 Broadway
Broadway is at the heart of New York’s theatre scene, with 40 different Broadway theatres to choose from. Broadway shows are one of the most popular tourist attractions in New York City, with the shows ranging from everything from classic love stories to controversial murder mysteries. Broadway shows have a history of causing controversy, with the most controversial one currently showing being Book of Mormon. Plays are performed on Broadway until interest in them has died down, with the longest running play being Phantom of the Opera. First performed in 1988, the play is still running, and has been staged more than 11,000 times. Whether you have a personal interest in theatre or not, taking in a Broadway show is definitely one of those must-do activities when in the Big Apple. 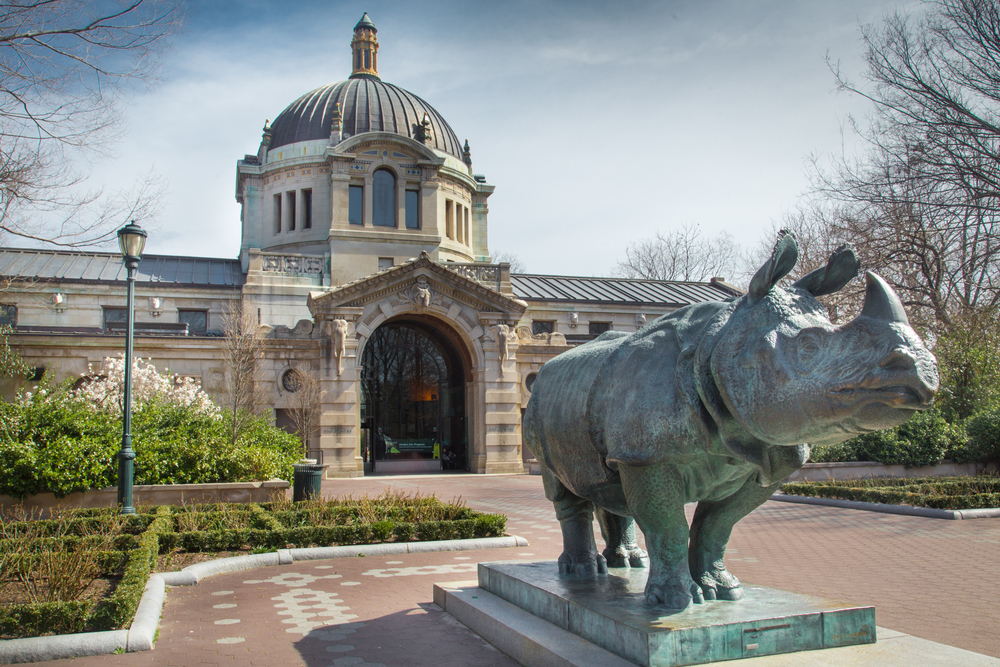 Ethnic Neighborhoods
Thanks to immigrants arriving in the city from all over the world, New York has a range of ethnic neighborhoods, each with their own unique culture. The Bronx is where you will find some of the best Italian food in New York City, while Chinatown in Manhattan is home to the largest Chinese community in the Western hemisphere. Harlem has a rich musical heritage, while Koreatown is packed with karaoke clubs and authentic Korean restaurants. Brighton Beach has a thriving Russian community, while Astoria in Queens is able to boast the largest Greek population outside of Greece. With such a diverse range of cultures all in one city, it is easy to feel as though you have travelled the world without actually needing to go very far.

New York is a city that places a huge importance on arts and culture, and this is something that is appreciated by locals and tourists alike. From its world-class museums to its unique ethnic neighborhoods, it is definitely easy to fill your days in the city with a wide range of cultural activities.