It was in 300 AD that settlers from Polynesia first arrived in Hawaii on handmade canoes, after which Hawaiian culture began to develop independently from the outside world for the next thousand years. By the time external influences started to seep into the state, residents of Hawaii had already established a strong set of customs and traditions, and these are still experienced in abundance on all of the Hawaiian islands. 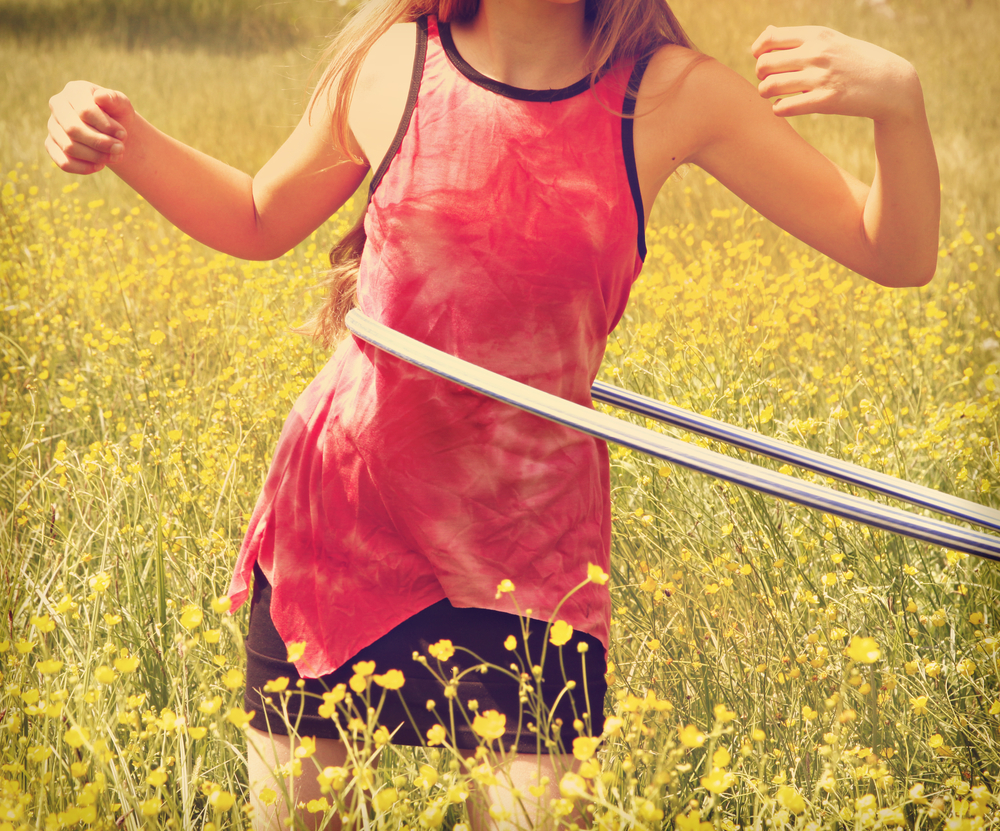 Hula
When it comes to the exact origin of the hula, there are numerous different legends surrounding this, but none of this changes the fact that the hula is not only a huge part of Hawaii’s cultural identity, but also a celebration of life itself. Dances and chants tell stories from ancient times and was originally performed by both men and women before they reached their official adult age. Today, the hula is still performed all over Hawaii, with free lessons along the bigger beaches and year-round hula festivals on every island.

Luaus
The traditional Hawaiian luau is now commonly seen as more of a tourist event, but it has always been important in Hawaiian history. Traditional Hawaiian foods are served up amidst plenty of music and entertainment, with these gatherings often attracting friends and family from far and wide. The birthday luau is another Hawaiian custom and is held to celebrate the first birthday of a child, which is considered to be an important milestone in Hawaiian culture. 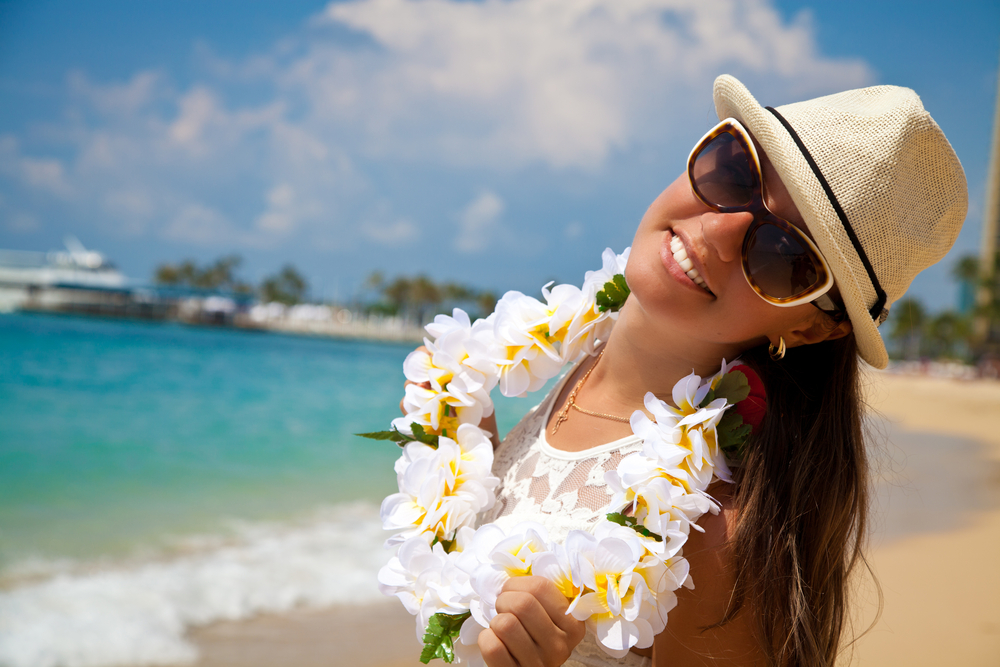 The Lei
The lei, which is a floral garland that is worn as a necklace, has been a strong part of Hawaiian traditions throughout history, with the presentation of a lei traditionally signifying sharing. The lei is also used in formal ceremonies, such as weddings, and is also presented to honor a special occasion, such as a birthday or a graduation. The actual design of the lei greatly varies, from elegant, single-stemmed flowers to floral arrangements that are bursting with color and fragrance. Lei-making in itself is another much-loved local tradition, and there are many lei-making classes to be found that cater to visitors, giving them the opportunity to learn about some of the meanings behind the flowers that are chosen to form each lei.

Lua
The shortened name for Kapu Kuialua or Pa Kaialua, the lua is a traditional form of Hawaiian marshal arts, with its direct translation meaning “the forbidden marshal art”. Combining techniques from judo, karate, aikido and jujitsu, the lua was originally only practiced by the highest ranking chiefs in each family, with those chosen ones being forbidden to teach it to anyone else. Traditional lua warriors used to keep their heads shaved and their bodies covered with oil, as this would make it easy to escape from their opponent. Today, the ancient art of the lua is still carried out, keeping these practices very much alive.

Hawaii is the world’s most remote archipelago, and the unique way of life on the islands can largely be attributed to this, as it enabled the locals to truly develop their own culture, practices and way of life. From the enchanting movements of a hula dancer to the symbolic representation of the lei, Hawaii is full of unique traditions that are always a joy to uncover.