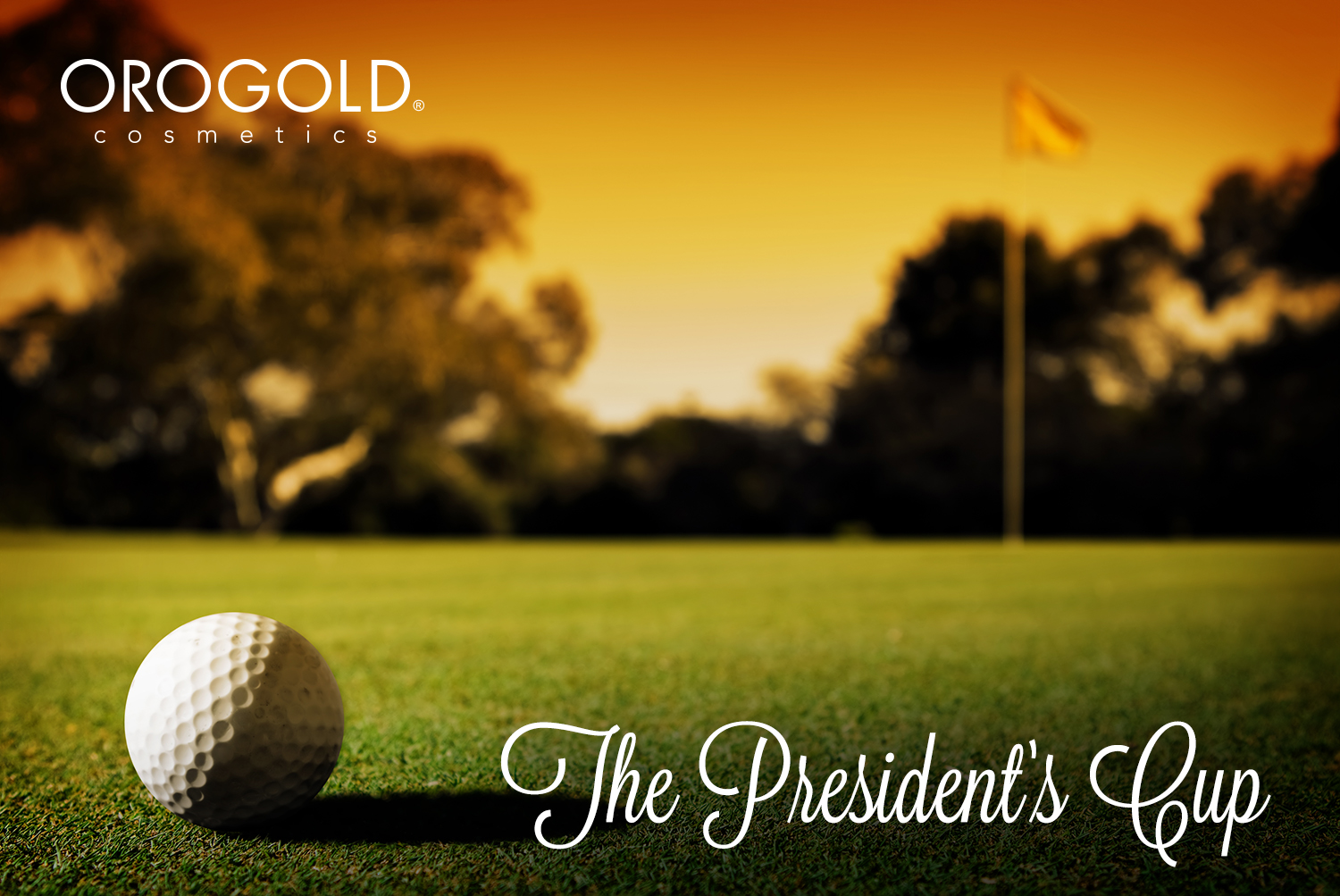 As an international competition, The President’s Cup brings together some of the best golfers in the world. The President’s Cup was founded in 1994 to offer other countries beyond Europe an event to compete with the United States at golf in as Europe and the US already enjoyed such a competition. The international affair draws the attention of the world despite it’s relatively short lifespan in the world of competitive sports. This year it is being held at the Jack Nicklaus Golf Club in South Korea. You might not be familiar with any of this, so we are going to briefly touch on some topics relevant to the cup. You may discover you have something interesting to try to see when in South Korea in the near future.

The Teams
The President’s Cup is organized between two equally sized teams at the host golf course. Some parts of each team are not active players. They are responsible for the selection and advising of the rest. Team USA, true to its name, is made up of citizens of the United States. This year it is captained by Jay Haas. He has a long history with golf and has been part of Team USA before in a smaller advisory capacity. Team International has a far more diverse selection of people due to its nature. Players from Africa, Asia, and Australia are among the many areas represented by the team. It is being captained by Nick Price. Similar to his American counterpart, Price has a substantial history with the sport and has competed in both competitions within the United States and internationally. Notably, he has competed and advised in the President’s Cup six previous times.

The Course
As the host for The President’s Cup, the Jack Nicklaus Golf Club is a traditional 18 hole golf course designed with championship level play in mind. It uses its green space along with course layout to provide a calm, relaxing area for the players to play in. Despite its location in South Korea, the course does its best to cater to Western tastes as well without compromising its location. We would particularly like to highlight the delicate combination of care that it takes to offer multiple cultures what they enjoy. The idyllic landscaping may be universal, but not everything is. When the club is not hosting tournaments, it acts as a normal club catering to urban businessmen looking to have a relaxing way to get away from the office or to discuss business plans in a less formal setting.

The History
Europe and the United States have enjoyed friendly competition in golf since 1927. This competition is known as the Ryder Cup and its particular entry requirements meant that anyone not a citizen of Europe or the United States could not participate. Many talented golfers lived outside of the two regions and The President’s Cup was created to fill the void in the competition. Now in its 21st year, the competition has survived its initial years and seems to be well on its way to becoming another lasting tradition in the world of golf. Course selection is done well ahead of the actual competition and is always in the United States or at a championship level course in a country representing a past or current member of Team International.

The President’s Cup will be held starting on the 8th of October and will run for four days. It marks an exciting time for golf enthusiasts the world over to see some of the biggest names in the sport and rising stars compete. We recommend that you remember your sunscreen if you intend to go watch the tournament. Golf means long hours outside and plenty of exposure to the sun. Enjoy the game, but never forget to protect your skin.