Now that spring is upon us, it is almost the end of ski season, but, if you have not yet managed to hit the slopes this year, you do not need to worry, because there are still some fantastic spring ski getaways to be had.

Banff, Canada
There are three main ski areas in Banff, and these all stay open until mid to late May. Lake Louise is usually the best area to stay near, as the scenery is truly spectacular. From the slopes here, you will be able to see the way in which the famous lake seems to melt into the landscape around it, providing one of the most breathtaking ski backdrops that you will ever experience. Spring is a busy time on the slopes of Banff, and there are a number of fun events organized for the season, such as the annual bikini slalom held each year in mid May. 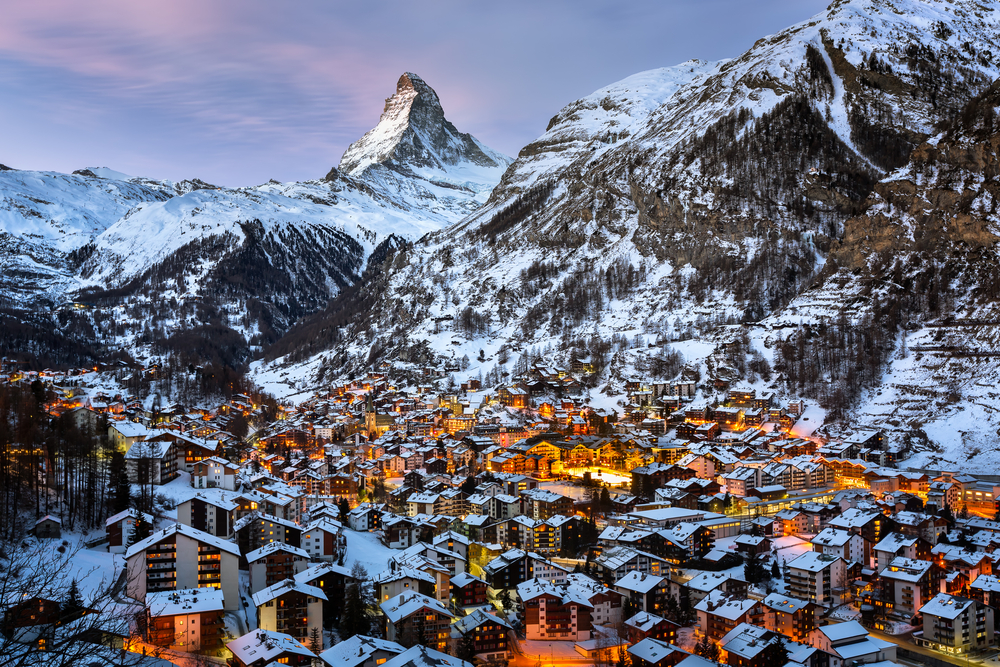 Zermatt, Switzerland
Zermatt is a year-round skiing destination, but some of the best slopes can only be enjoyed until around the second week of May. This is when skiers are still able to cross the border over into Cervinia, where they can enjoy over 100km of cross-border piste. The majority would agree that the Matterhorn is even more impressive in the spring than it is in the winter months, which cannot be said for many spring ski destinations, and the Klein Matterhorn cable car, the highest in Europe, provides skiers access to an area that enjoys powder snow year-round, and retains its quality late into the season.

Mammoth, California
While the majority of spring ski getaways may be in Europe, Mammoth always guarantees fantastic snow depth well into May or June. With new spring terrain parks being revealed, Mammoth is set to be a popular destination this spring, but, with around 1000 acres for skiers to explore, it never ends up feeling overly crowded. At the weekends, when there are more visitors and skiers on the slopes, other areas of the mountain are usually opened, ensuring that every skier has their space. Mammoth boasts over 300 days of sunshine each year, meaning that not only do you get great skiing, but you are also pretty much guaranteed sunshine in the spring. 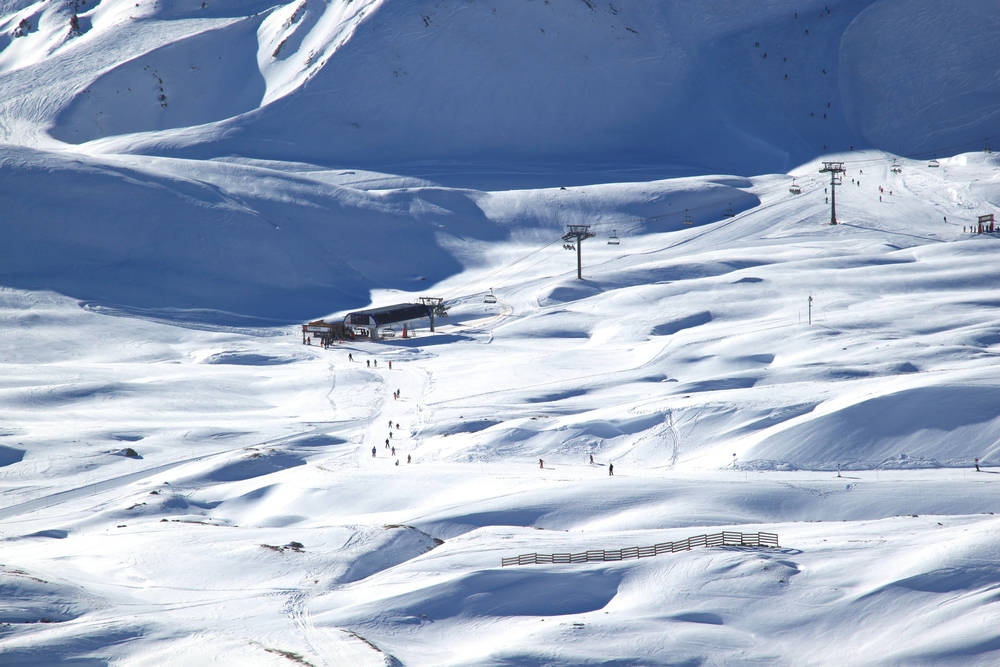 Tignes, France
While the treeless slopes of Tignes may not be the prettiest of skiing destinations, its high altitude is enough of an appeal, especially in the springtime. The highest slopes at Tignes are at around 3450 meters, meaning that good snow cover is expected well into May, even in the runs that lead down to the village. Once the main resort closes in May, summer skiing begins on the glacier, so even if you only manage to make it to Tignes at the end of spring, there will still be some skiing to be had.

When it comes to springtime skiing, Europe is usually the best option, but there are plenty of great slopes to be found in the US and Canada too. No matter which destination you choose, be sure to make the most of all of the skiing available before the season is over.