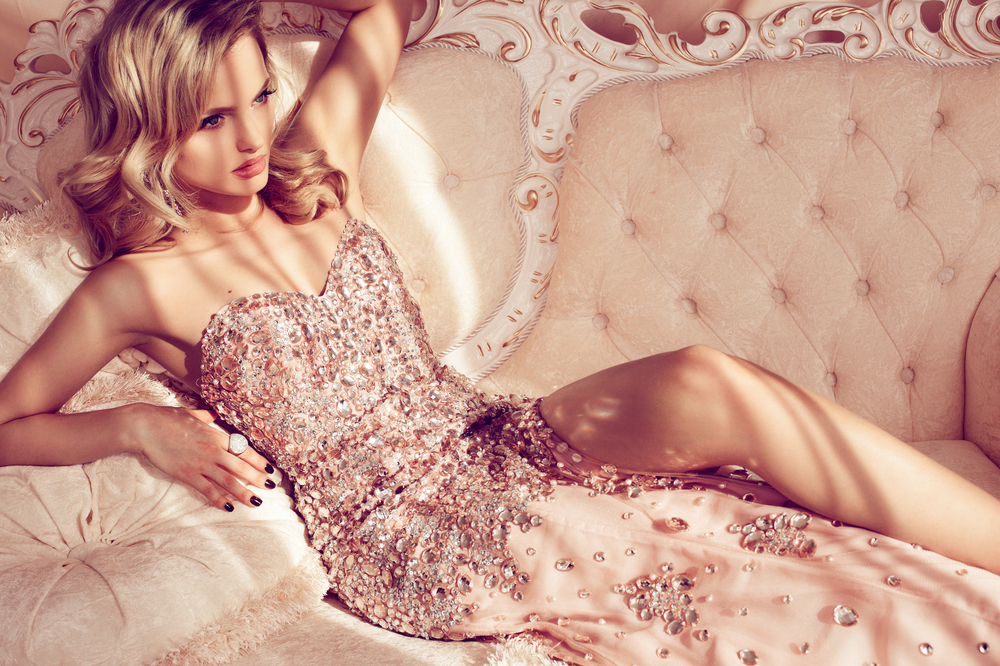 Everybody knows that gold, in its purest form, has a distinct yellow color, but many people do not realize that you can actually now buy gold in a whole variety of shades, from white gold to rose gold to green gold. These are still forms of gold, even though they aren’t pure, and are created by mixing 24K gold with a variety of other metals, such as copper, zinc and nickel. The percentage of these other metals that are included are what have an impact on the final color of the gold. While all of these other shades of gold have become much more popular in recent years, it is rose gold that seems to be the most sought after. OROGOLD takes a closer look at exactly what rose gold is, as well as some of the ways in which you can wear it.

What is Rose Gold?
Rose gold, also known as pink gold, has a very subtle color that usually intensifies with age, and often shows up as slightly different shades depending on the light that you are looking at it under. It is created by mixing a copper alloy, which has a vivid pink/orange shade, into pure 24K gold. The final shade of the gold depends on the amount of copper used, with pink gold using the least, and red gold using the most. Usually, rose gold contains around 75% of pure gold, with the rest being made up of copper and a small amount of silver. As OROGOLD mentioned earlier, the color of rose gold changes over time.

The Popularity of Rose Gold
Due to its unique and delicate color, rose gold is extremely popular when it comes to crafting jewelry. Its first recorded use was around 1800 AD in Russia, and was originally known as Russian Gold due to how widely used it was around the country. However, it was Cartier that first brought rose gold its worldwide fame, after the brand created their famous Trinity Ring that featured yellow, rose and white gold. This popularity only increased at the beginning of the 21st Century, as jewelry designers started to look for a unique metal for their work.

Wearing Rose Gold
Just like yellow gold, rose gold is a warm colored metal, so it can easily replace the yellow gold in your outfit. While it has the same contrasting effect that yellow gold has, it does this in a much subtler way. While most rose gold is warm, sometimes the copper tones in rose gold can give it an icy pink shade, and if this is the case in the pieces that you own, then they would also work well with cooler shades of clothes. OROGOLD also loves mixing and matching our metal jewelry, layering together different shades of gold.

If you are looking to purchase some new gold jewelry, rose gold is a fantastic choice, as it is able to withstand the test of time while still giving you something more unique than yellow gold. The fact that its color can intensify with time only works in its favor, as your pieces will end up with a slight vintage feel – another look that OROGOLD loves!